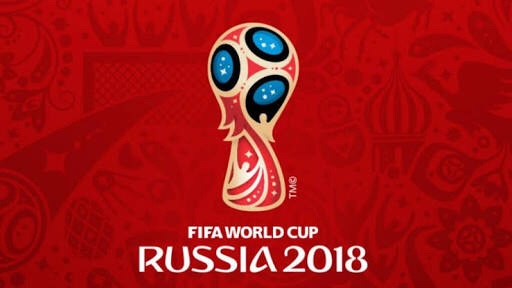 We’re a good, old-fashioned English family at heart. I was brought up on weekends in my grandparents’ house, watching football (or cricket, or golf, or snooker – but never rugby. Grandpa didn’t like rugby) on the television, rooting for whoever my dad rooted for, but knowing that, in this South Mancunian family, Manchester United were kings. Unless you’re my grandpa, in which case he supports Liverpool (no idea, either. Some say he did it on purpose to annoy my now-late Dad!)

I went to matches a few times with my dad, and since Old Trafford was a mere 10 minute drive from where I grew up, it was a very large part of my childhood. And, who am I kidding, United are still a big part of my life, now!

Pete grew up in Leeds, watching matches at Elland Road with his dad and Pops. However, when I met him, his love affair with the club was dying. After a horrific first part of the new Millenium, Leeds United’s fortunes have never quite improved, and, since Pete lived in Islington for some years, he became a localised Arsenal fan. When our children were born, I agreed Pete could ‘have’ their football teams, and, since Stevie was born in Islington, they are Arsenal fans, too.

At the end of this week, for anyone with their head underground, the World Cup starts. For the last two world cups, I’ve been extremely excited and buzzing with World Cup fever. Obviously, with 2010 being in South Africa (where just my parents and youngest sister lived, at the time) that was enormous excitement. Then, because the last one was Brazil, home of possibly the best footballing nation ever, that was also reason to celebrate (and get very drunk, as Raheem Sterling’s goal-not-goal in our opening game against Italy was a false starter). England always do terribly, but when you’re from such a big footballing family, it’s fun just to see the spectacle.

This year, I haven’t felt that excitement. Russia does have a terrible reputation for football hooliganism although they have been cracking down on this. But, primarily, having two small children this time (I fell pregnant with Stevie halfway through the World Cup 2014) I haven’t quite felt the same level of glee – I won’t be having spontaneous drinking sessions for the 1 o’clock kick-offs, and my kids have to be in bed at 7pm, which is the KO time for a lot of the matches.

So how to rectify this? Well, thankfully, Sky Sports have an app which updates in real time, which will be wonderful for when I’m in putting the girls to bed – as will the DStv Now app. Thankfully, our local, child-friendly places have televisions to show the daytime matches. And, for a whole 10 days, we will be in the UK on holiday! Which means long, lighter evenings and later bedtimes for the girls, which, in turn, means more football-watching time for Mummy and Daddy! 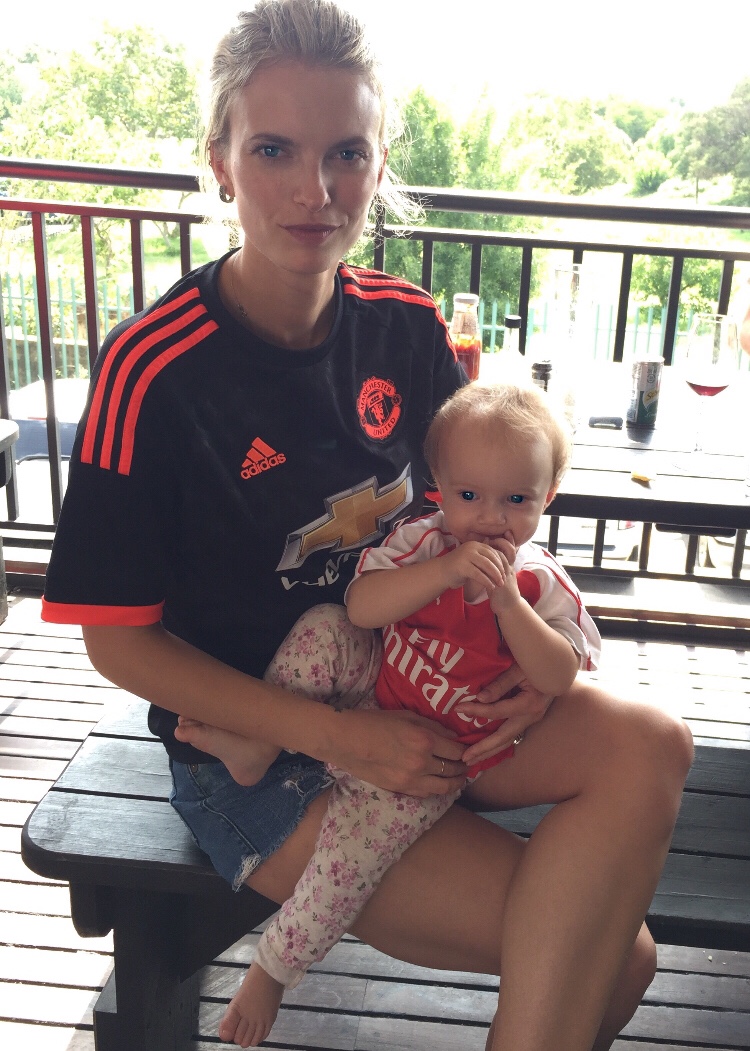 As for who will win? My money’s on France to sneak up and surprise everyone. Sorry for not being patriotic, but England, I don’t think football is coming home, this year (although we have a lot of future potential)!